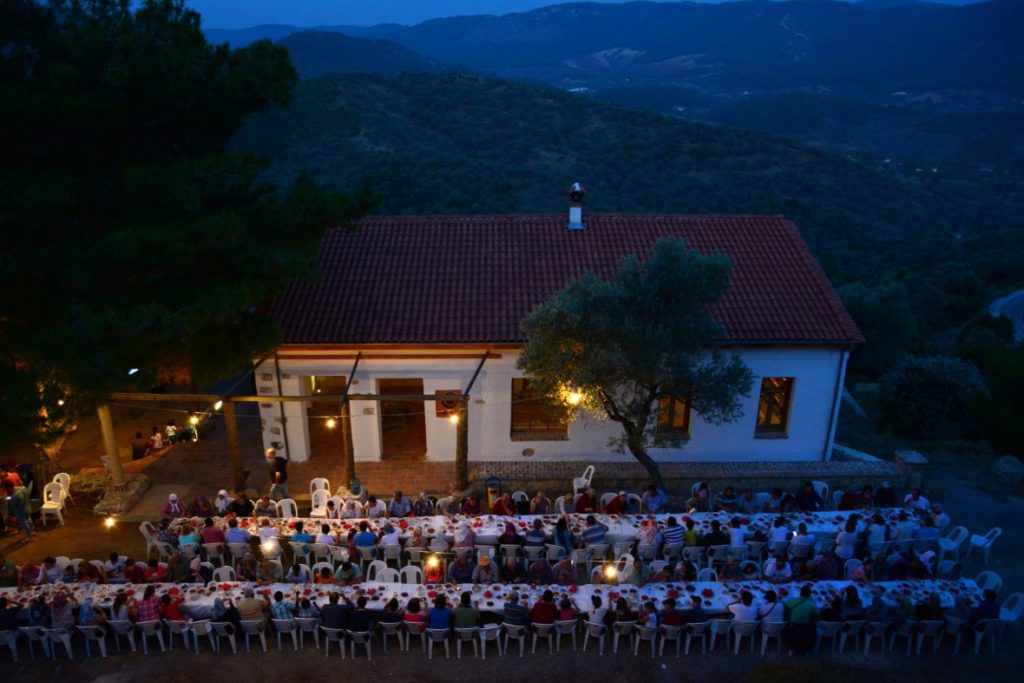 Doğa established the School of Nature in cooperation with Seferihisar Municipality, Orhanlı Village Society and several local groups in Anatolia such as the Alakır River Fellowship, in 2014.

In 2013, Doga established its School of Nature in cooperation with Seferihisar Municipality, Orhanlı Village Society and several local groups in Anatolia such as the Alakır River Fellowship. Doga’s School of Nature works to develop innovative training programs for the persistence of biodiversity and nature culture and serves for the institutionalization of Doga’s know how. The inspiration of the School of Nature comes from understanding the cultures that live in harmony with biodiversity and the wider web of life, practice them, and spread this knowledge. The school is founded in the Orhanlı village of Seferihisar, Izmir, striving to learn from own experiences of Doga, from local people and other organizations.

The school foundation project remained as a pending dream of Doga since 2006 and finally came into life in Seferihisar where the very first introduction of Citta Slow movement in Turkey took place. The possibility of settling in Seferihisar was tailored with the grand support received from the Mayor of Seferihisar, Tunç Soyer who channeled major support and authorized the renovation and use of the abandoned school in Old Orhanlı Village as the center of School of Nature. The support was not limited with this and was spread to the mainstream culture where super-star Tarkan who is a believer in Doga performed on stage for two successive times in order to fund a donation for the early stages of school’s studies. School of Nature’s research unit and offices are located inside six acres of grove full of olives and scrubs.

Since June 2014, Doga’s School of Nature is carrying courses for youth and particularly for the grassroots of Doga. Through the school, Doga aims to establish a nature conservation center serving the wider conservation community in Turkey and elsewhere in the Mediterranean. Subjects covered at the school include applied conservation methods, river basins, landscape and protected area management, species conservation, pastoral ecosystems and nature culture.