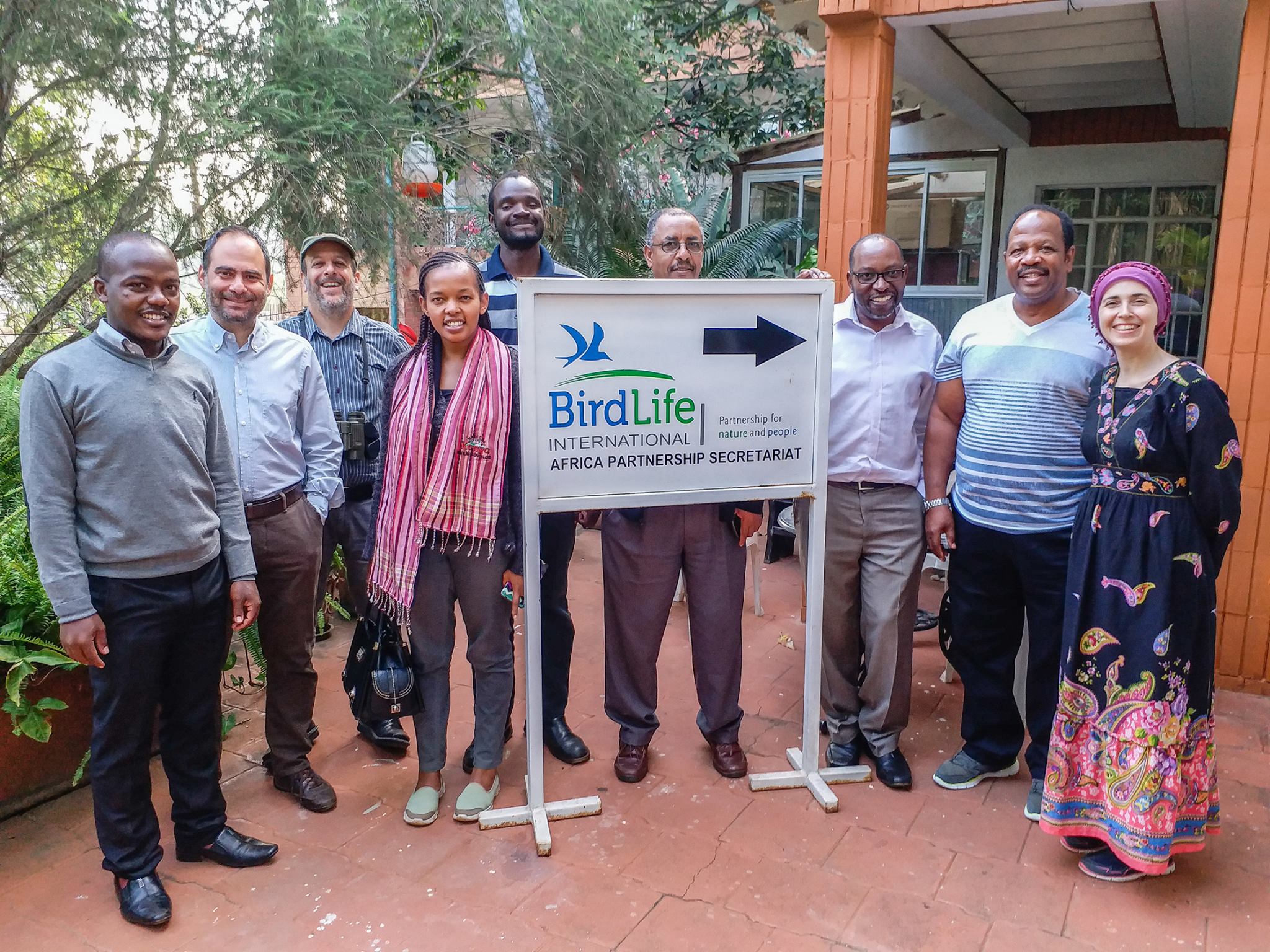 The Great Rift Valley (GRV), extending between Africa and Anatolia, is the largest single geological landform in the world. This area also supports an important ecological process of concentrated bird migration for the majority of Palearctic migrants. The elements necessary to demonstrate the processes of bird migration are easily accessible. A huge variety of high quality habitats create a mosaic of stopover hotspots that are critical for bird conservation and excellent for observing and studying birds.

The GRV is one of the best places on Earth to witness the phenomenon of concentrated, mass bird migration both in terms of total number of species and individuals migrating per season. The visual impact of observing the passage of tens of thousands of large soaring birds within a few hours is awe-inspiring. During a peak day one can view over 100,000 birds of several species such as White Storks and Honey Buzzards. Within the GRV can be found a majority of the Palearctic migrants (ca. 250 species) including species-specific examples of nearly every migration strategy: long and short distance, full and partial, and east-west/north-south, irruptive, wintering, and summering.

Based on one of the most important bird migration routes in the world, this property would constitute the largest transnational World Heritage Site. The concept is to bring together the States Parties situated along the Great Rift Valley to form a network of important habitats and bottlenecks critical to birds migrating along this corridor. The first sites to be nominated are considered to be the most important sites along the Great Rift Valley that support all of the authenticity and integrity of the flyway and give the serial nomination its outstanding Universal Value.

On Feb 2017 a two-day brainstorming workshop with technical and logistical support of the BirdLife Partnership was held to revitalize the process of full serial transnational nomination of the Great Rift Valley. Antakya Region in Turkey is the northernmost extent of the Great Rift Valley and has a key role in the serial nomination process. The Turkish BirdLife Partner, Doğa has started cooperating with and took part on discussions of potential sites for nomination process. 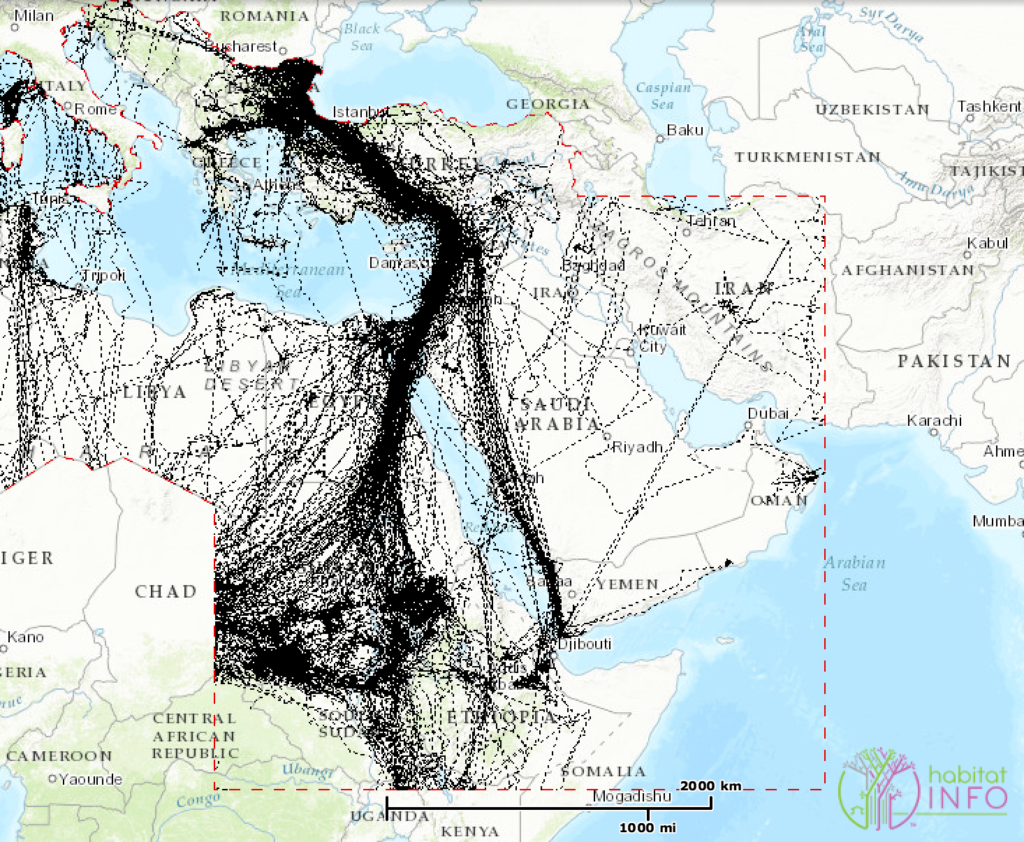