Second Major Success of Doğa, BirdLife Turkey, to save the Gediz Delta: The decision on downgrading of protection status of Gediz Delta is cancelled 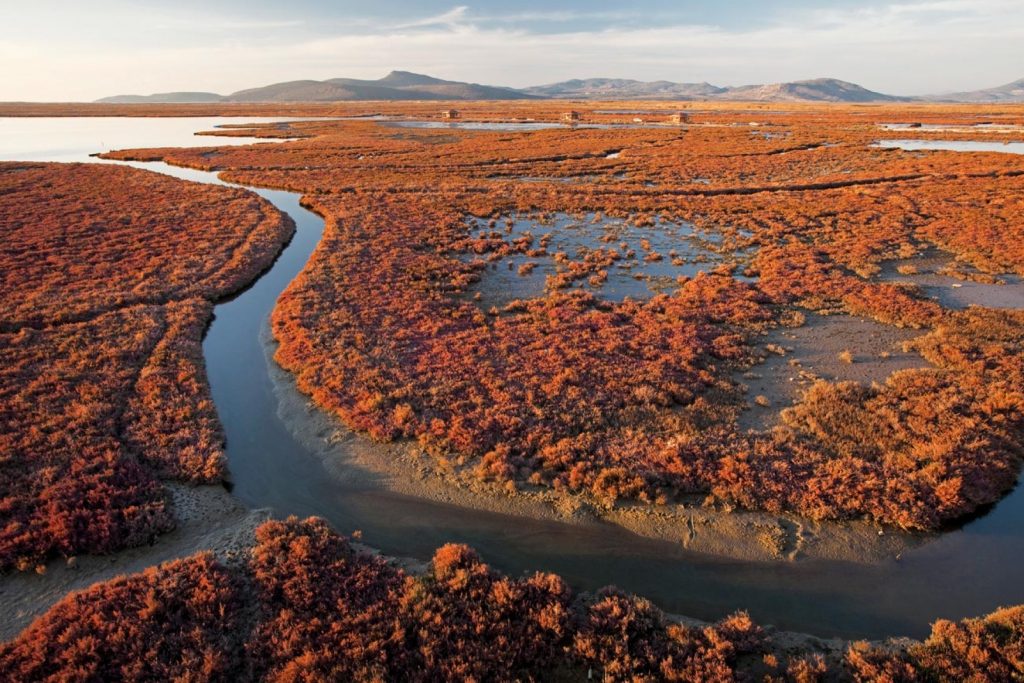 Doga, BirdLife Partner in Turkey, announced a historical decision for the future of Gediz Delta. The Administrative Court of Izmir Province cancelled the decision on downgrading of protection status of Gediz Delta.

Gediz Delta, home to nearly ten percent of the world population, and 30 percent of the European population of Greater Flamingos and many other key species, is once more saved from urbanization and industrialization. In March 2017, members of the National Wetlands Committee of Turkey had unanimously approved a decision which will allow excess urbanization and industrialization at pristine coasts of Southern Gediz Delta. Doga, BirdLife Turkey, initiated a casework in 2017 to cancel this decision.

Gediz Delta, a Ramsar Site since 1998, is known to host annually around 15 thousand pairs flamingos during breeding season along with several other species such as the Dalmatian Pelican and Sandwich Tern. The delta extends over 40.000 hectares along eastern coast of Izmir Bay, where the Gediz River meets the Aegean Sea. It is an Important Bird Area (IBA) and Key Biodiversity Are (KBA) for the great variety of species and it is also recognised as an IBA in Danger because of major development projects posing threats to the site. Moreover, the delta provides essential livelihoods to the local population, comprising one of the largest salinas in the Mediterranean.

The cancelled decision of the committee was allowing excess urbanization and industrialization of precious breeding, feeding/foraging and wintering grounds of Greater Flamingos, Black-Winged Stilts, Spur-winged Lapwings and many other bird species at the southern part of the Gediz Delta. The habitats subject to the cancelled decision are under protection by Habitat Directive under EU laws and The Bern Convention on the Conservation of European Wildlife and Natural Habitats which Turkey is a signing party.

Administrative Court of Izmir cancelled the decision stating that the decision would cause stress on bird during breeding, hatching, feeding periods; increase urbanization pressure all over Gediz Delta, have inverse impacts on flora of the delta, destroy ecosystem integrity of the delta in an irreversible manner and decrease total number of species occurring at Gediz Delta.

General Manager of Doğa, Dicle Tuba Kilic stated that: “This historical decision of Administrative Court of Izmir, once more showed that Doğa’s and its allies’ efforts to safeguard Gediz Delta is resulting in globally significant conservation successes. We believe that this victory is important not only for the Gediz Delta but also for other Key Biodiversity Areas that face threats.”