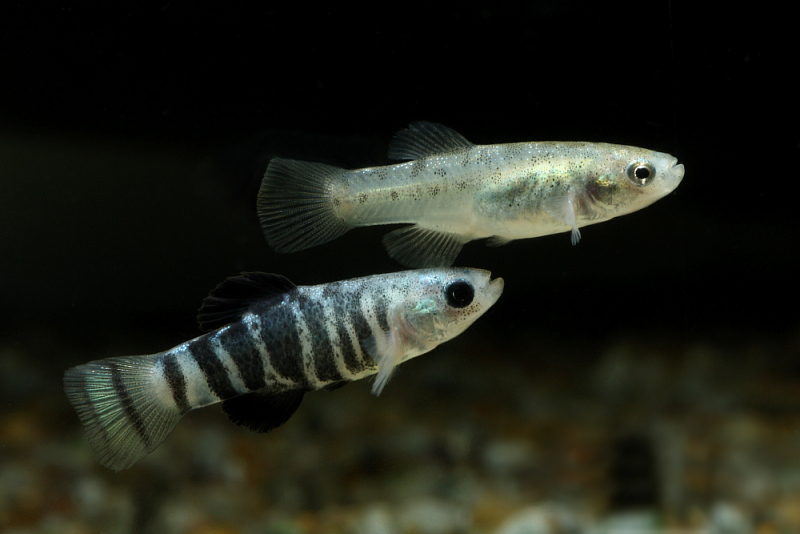 Doga has been working on conservation of Anatolian endemic and threatened freshwater fish fauna over the last ten years. Recently, a participatory action plan to conserve the endemic fish of Lake Beysehir Catchment, home to twelve globally threatened species is prepared with the support of GEF Small Grants Programme. Doga also works on monitoring and conservation of endemic Aphanius fauna of Lake Salda in collaboration with the Zoological Society of London (ZSL) threatened by a set of reservoir constructions which will block the inflow of streams to the lake. Furthermore, Doga initiated a new project to sustain the last populations of Burdur Toothcarp (Aphanius sureyanus), endemic to Lake Burdur, along with Burdur Loach (Oxynoemacheilus anatolicus) and Burdur Spring Minnow (Pseudophoxinus burduricus) through the establishment of an in-situ refuge for these species.