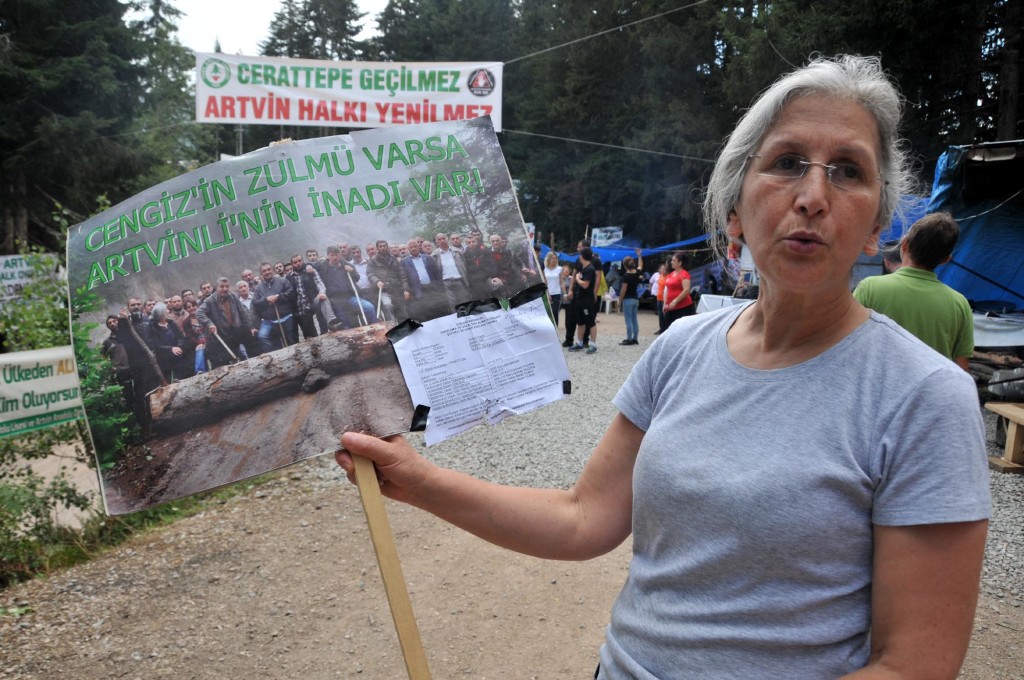 Turkey, over the past weeks, goes through a major struggle between the locals of the Artvin province, in the Eastern Black Sea Region of Turkey, and the government. The strong opposition of locals is because of a major mining operation projected to take place at the Cerattepe hills, the upper catchment of the City of Artvin. The proposed mining area is a key recreational area of Artvin and it is surrounded by native Black Sea Forests. The area is also located at the junction of Çoruh Valley and Eastern Black Sea Mountains Important Bird Areas (IBAs), the primary bottleneck for soaring birds migrating between Eurasia and Eastern Africa. The Çoruh Valley is listed as one of the 422 “IBAs in Danger” in the world, as designated by BirdLife International, because of ongoing and planned massive mining and hydropower projects.

“Two Canadian mining companies, Cominco and Inmet, were forced to leave Artvin due to not fulfilling the requirements of Environmental Impact Assessment (EIA) in 1990 and 2009 respectively. Mining operation license was cancelled until 2012 because of possible lethal effects gold cyanidation to the region and the city center. Yet, Ministry of Energy and Natural Sources tendered the area’s mining rights in 2013 and the government accepted a questionable EIA report. Rize Administrative Court cancelled the EIA and stopped the project taking into account expert views and reports” says Neşe Karahanlı, Chair of the Green Artvin Society, the leading civil group of the local opposition against the mining. “Cengiz Holding applied with a new EIA and again sued by our society and locals of Artvin. Although the court case is not yet accomplished, the mining company initiated the construction” she added. 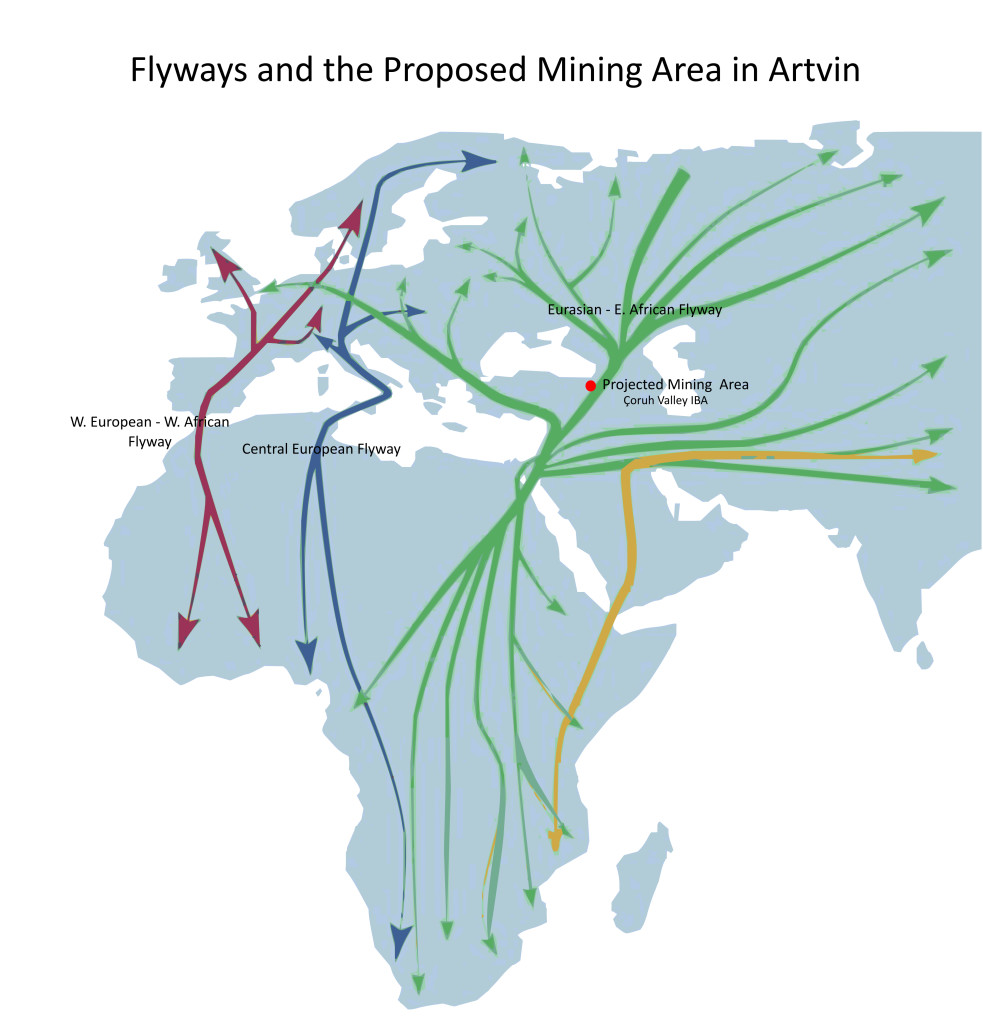 Despite the denying of the Ministry of Forest and Water Affairs of Turkey, the Çoruh Valley and Cerattepe lies within the main bottleneck of Eurasian Flyway. More then one million raptors migrate along the valley every year, including Honey Buzzard, Lesser Spotted Eagle and Short-toed Eagle, being the continuation of the major migratory route starting in Batumi, Georgia. The expert report of the court case against the projected mine included the side effects of the project such as habitat loss, deforestation, contamination of drinking water supplies, destruction of aquatic life and loss of biodiversity at the Hatila National Park.

The Chairwoman of Doğa, BirdLife in Turkey, Dicle Tuba Kılıç stated; “Cerattepe, one of the oldest community based nature conservation campaigns, lasts for more than 20 years to cancel a single mining project. The biggest environment court case in Turkey’s history with 760 suitors and 61 attorneys was opened based on the findings of scientific reports with the coordination of a leading grassroots organization, the Green Artvin Society. The area is on the migration route of over one million migrating birds including many raptor species. The mining project is once again initiated with the support of government despite the intensive resistance of grassroots organizations and local people. Doğa stands with the locals of Artvin to preserve the unique biodiversity of Artvin and the Çoruh Valley.” 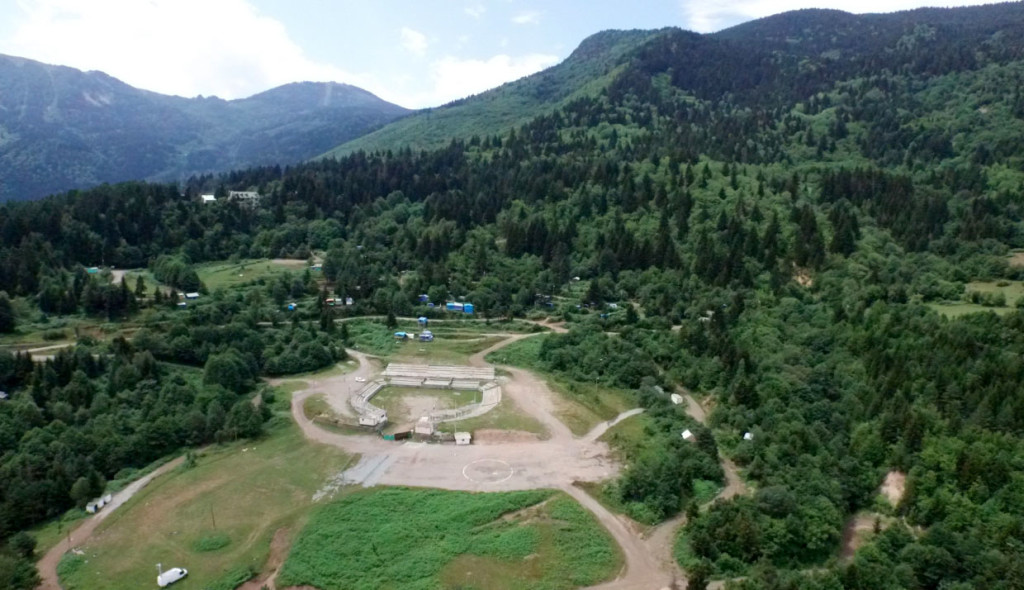