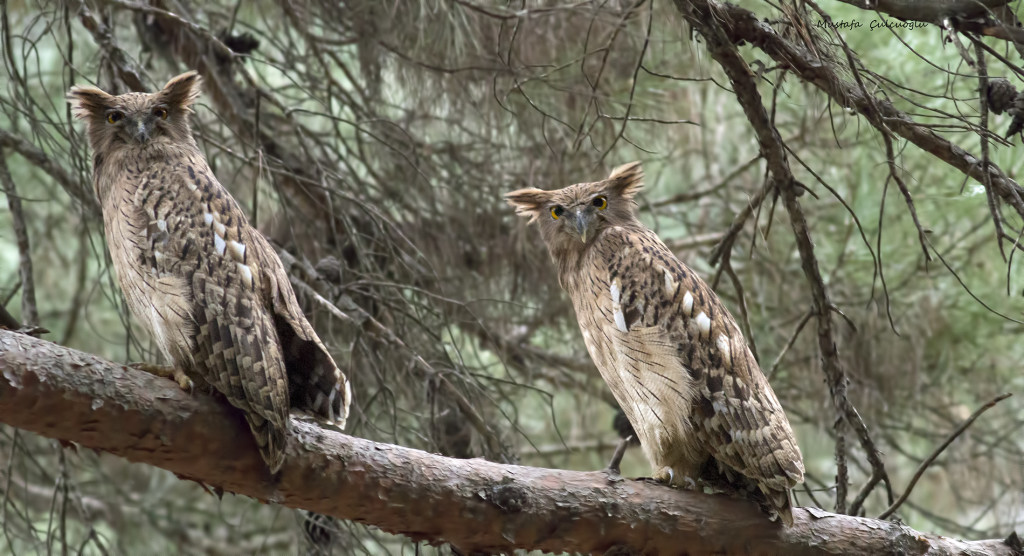 Brown Fish Owl (Ketupa zeylonensis) is one of rarest and most threatened birds in Europe according to BirdLife International, which classified the species as Critically Endangered in the European Redlist of Birds. Doğa, BirdLife in Turkey, recently finalized a grassroots conservation project, known to be the first community-based conservation initiative for this rare species. The project was conducted between 2014 and 2015 with the collaboration of Birdlife International. The project included field studies at eight known or possible breeding areas of the species in Taurus Mountains, Southern Turkey. During the project, a network of sixteen key people living in key Fish Owl areas is established and a local training on conservation of this species and its habitats is accomplished.

Doğa studied all breeding sites of the species in southern Turkey and identified Hydro-electrical Power Plants (HPPs) as being the most significant threat to the species and its habitats. HPPs destroy the species’ habitat by cutting the river flow and flooding a reservoir area so that only few individuals of the species can survive around reservoirs or trout farms, while most others seem to have demised at suitable breeding grounds. The community based conservation activities of the project, however, gave more promising results. Local individuals and groups who can voluntarily assist the hands-on conservation of the species are  documented in detail and a growing network of local people living in the range of the species is established, thanks to this project.

Conservation Manager of Doğa, Levent Erkol says: “The Brown Fish Owl is largely known from tropical Asia and the disjunct population in Turkey is probably thousands of kilometers away from its core breeding range. Because the species is on the brink of extinction in Europe, we focused on known breeding areas and the people living here. In our project, we identified conflict between trout farms and species because farm owners have a tendency to kill owls feeding in fish pools in an illegal way. Fortunately, there are many other local people, especially elders, who know the species and are prepared to partake in monitoring and conservation of this rare bird.” 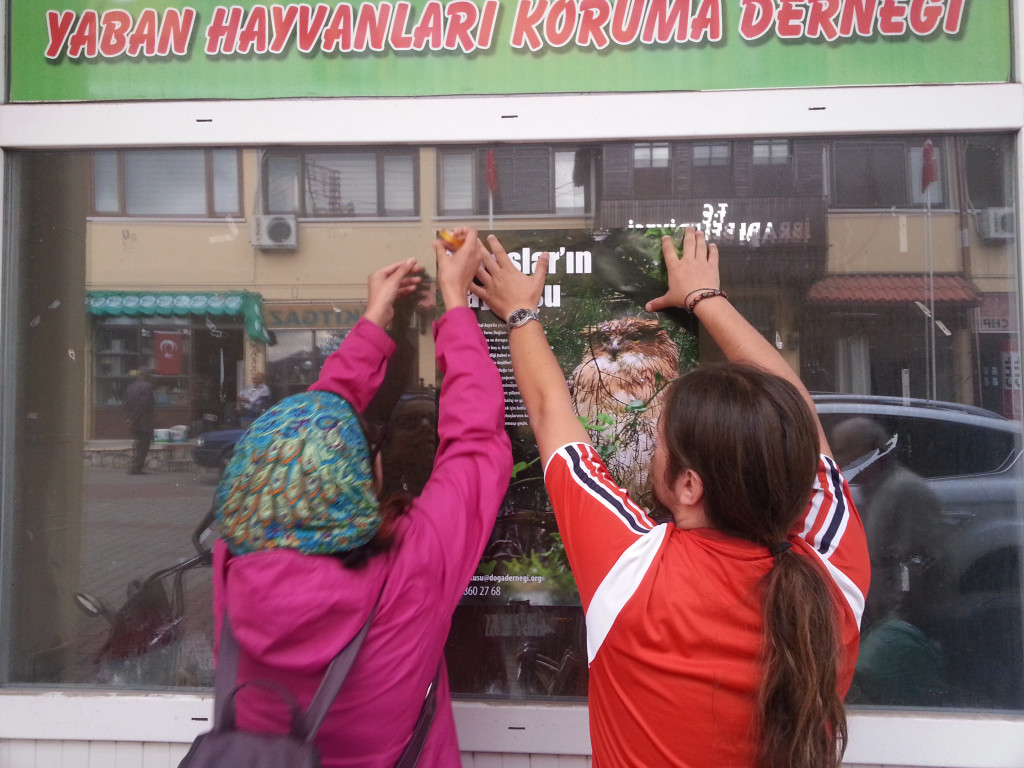 “We organized training courses in a pilot village, established an emergency call line and mailing system for locals to share information on the status of the species. Doğa also established a database, which unites local stakeholders, volunteers, teachers and others, to spread the message on the importance of the species. The poster we prepared on the species has greatly facilitated the involvement of locals in the project” added Levent Erkol.

Doğa, BirdLife Turkey, will continue working on Brown Fish Owls of Turkey considered as a distinct population, with a potential of becoming a full species. Doğa will also maintain its work on supporting local conservation groups in the region, parallel to continuing with field studies to understand the actual distribution of this rare species in Turkey.