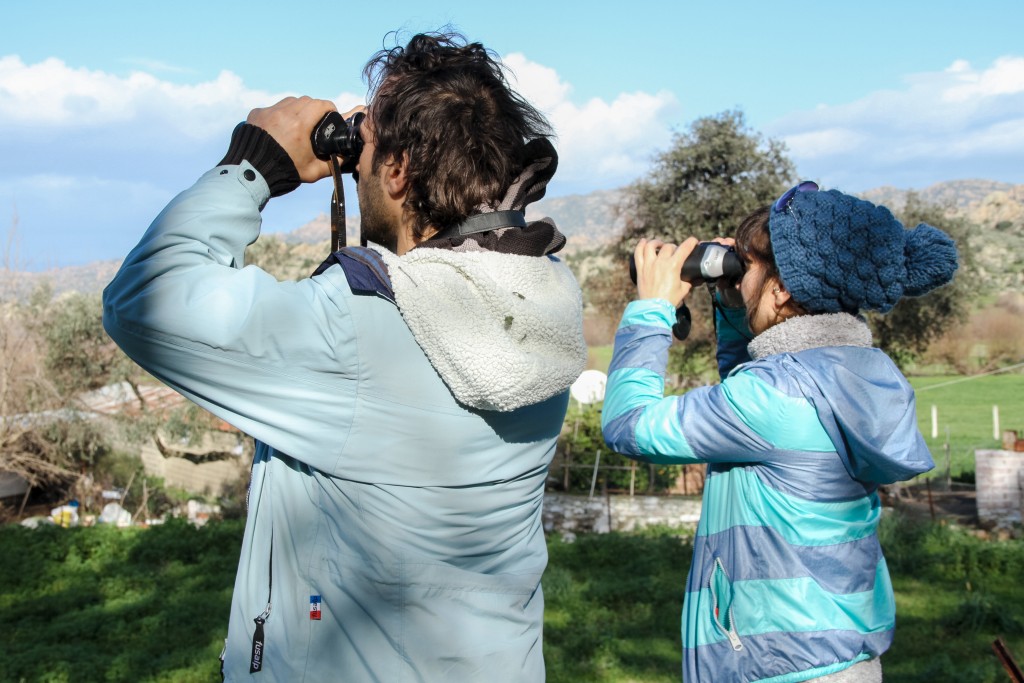 Today, much of what nature conservationists know about birds has come from the observations of dedicated bird watchers. Doga, since it was established in 2002, is working to enhance the birding community in Turkey and works closely with bird-watching groups and actively supports the development of new groups. There were less than a hundred bird-watchers in Turkey when Doga is established, now, nearly 2000 people are watching and photographing birds across all provinces actively contributing to bird conservation through citizen science. Doga continues to organize annual Bird Training Schools at its Nature School in Izmir to further develop the bird-watchers network across Turkey.

eKusBank is a key citizen science tool established by Doga in 2004. It is an Internet-based spatial database on birds that allows birdwatchers from anywhere in Turkey to input and query data, download it in the desired format, and do further analyses. It provides a personalized internet portal that helps build a community among birdwatchers and provide access to useful resources. Importantly, eKusBank the place where birdwatchers invest their bird data for conservation purposes. Since 2015, eKusBank is linked with the global eBird network, and it is maintained in cooperation with Lab of Ornithology of Cornell University and Turkish Bird Records Committee.

Doga, in cooperation with bird-watching groups, organizes the Turkey Bird Conference, European BirdWatch Day, Global Big Day, World Sparrow Day and other events every year. Turkey Bird Conference is meant to share up to date information on the status of Turkey’s bird and promote bird-watching among young people. Doğa has been hosting these events with the support of local birdwatchers for the last 15 years.

Furthermore, Doga’s volunteers actively partake in mid-winter waterfowl census coordinated by National Parks Authority of Turkey. Common bird monitoring is another program coordinated by Doga through the citizen science. Doga published bulletins on bird-watching and conservation. The bulletin was named Kuşçu Postası (Birders Post) in earlier days of Doga, and nowadays it is named Kuş Sesi. Kuş Sesi, meaning “Bird Call” in English, is released two times in a year and aims to connect the birding community in Turkey.

To know more about the birding community in Turkey or join our work on birds please contact: